40 years since the END Appeal – An interview with Tair Tairov 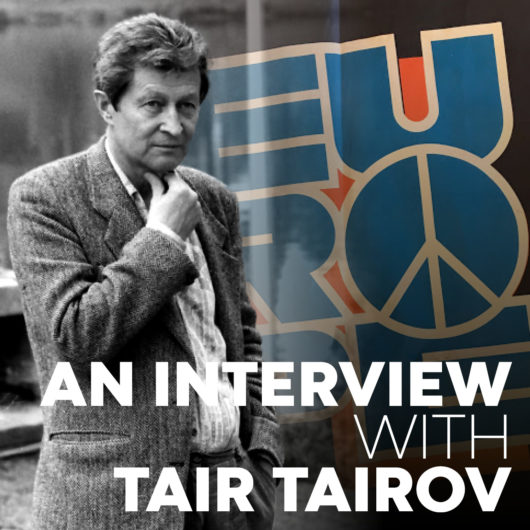 The Peace Union of Finland publishes an interview with professor Tair Tairov.

“We must commence to act as if a united, neutral and pacific Europe already exists. We must learn to be loyal, not to ‘East’ or ‘West’, but to each other.“

The founding statement of END, the European Nuclear Disarmament Appeal, was issued in April 1980. It was circulated by the Bertrand Russell Peace Foundation. The END-movement became a pan-European movement, with an impressive list of supporters, mainly in western Europe but also by intellectuals and dissidents from the ”Soviet bloc”.

The END Appeal refused to take sides in the Cold War. It argued not just for disarmament, ”..a nuclear-free Europe from Poland to Portugal” but also for the destruction of the division of Europe in to blocs.

Forty years after the launch of the END appeal its important to recall it’s history, also in light of the extremely worrying trends in today’s world. The INF Treaty has been annulled and the SALT agreement is also close to being disrupted. Superpower relations, now with China as an emerging player, are severely strained and the danger of a new nuclear arms build-up is imminent.

Professor Tair Tairov, the key person in this intreview, was an active participant in events of the END processes.

“Tair somehow personifies certain key aspects of the whole END process. He came from the old establishment of the Soviet Union”, tells Folke Sundman, a representative of the Committee of 100 and the Peace Union of Finland at the END Liaison Committee in 1982–1991.

At a fairly early stage Tairov ran into great difficulties in fulfilling the role given to him within the World Peace Council. He started to build contacts and networks across the old bloc divides, reached a point where his ’double role’ was no longer acceptable to his employers, went back home and continued to promote new thinking within the Soviet Union. And thus, he was one brick in the complex process resulting in the new arms control agreements and the dissolution of the Soviet Union.

This publication is an interview with Tairov. His story as covered in this interview is of course his subjective version of events, nothing more and nothing less. 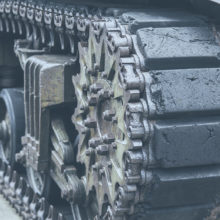 Germany’s arms exports reached record levels in 2021, largely due to significant sales of maritime and air defense weapons to Egypt. 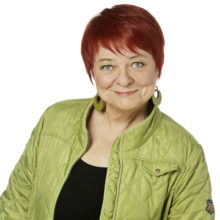